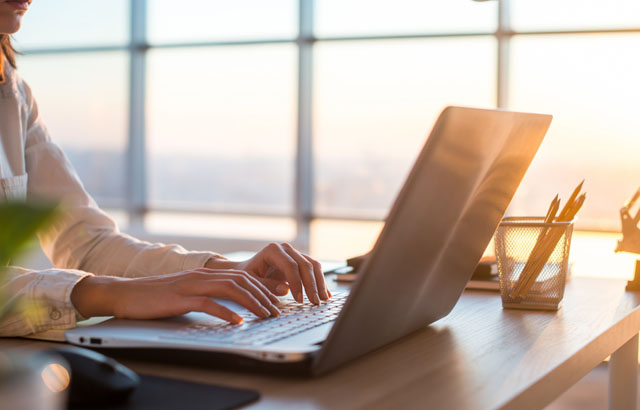 On April 8 it will be three years since Microsoft ended its extended support for Windows XP. Despite the fact that no one is patching its vulnerabilities, almost 8% of desktop users worldwide still run the operating system.

“Somewhat paradoxically, XPs are still very much alive and kicking compared to some of its successors.

Somewhat paradoxically, XPs are still very much alive and kicking compared to some of its successors. Windows Vista – which will be abandoned by Microsoft next week on April 11 – only runs on less than 1% of desktops and figures for Windows 8 and Windows 8.1 combined are comparable to XP’s current stats.

You might ask, what is the reason for people to keep such old software on their desktops, even beyond its ‘use by date’ (which was April 2014)?

There are several reasons:

However, with every additional year after the end of extended support, the likelihood of security issues and incidents increases. So unless you are using XPs in an air-gapped setting or only for non-crucial activities, you should consider moving on to a newer version offering a more secure experience.

“Without patches and updates, your PC becomes an easier target for malicious code that can steal or damage your data.”

Without patches and updates, your PC becomes an easier target for malicious code that can steal or damage your data. The same goes for many XP-specific applications that have become unsupported in the past three years and open additional attack surface for the attackers.

Although, there are also a few exceptions to this rule, like Firefox, which announced it will be automatically moving all Windows XP and Vista users to the extended support release.

So what should you do if you still want to run Windows XP?

We need to emphasize that none of these steps will keep your desktop completely safe; they will merely reduce the attack surface. The best option is to move on to a newer operating system offering updates and patches as well as updated applications and install a security solution as an additional layer of protection.

If you are looking for an alternative to the aging Windows XP, read our blog post to help you decide whether you should go for Windows 10. To make an informed decision you can also read Aryeh Goretsky’s whitepaper about Windows 10.