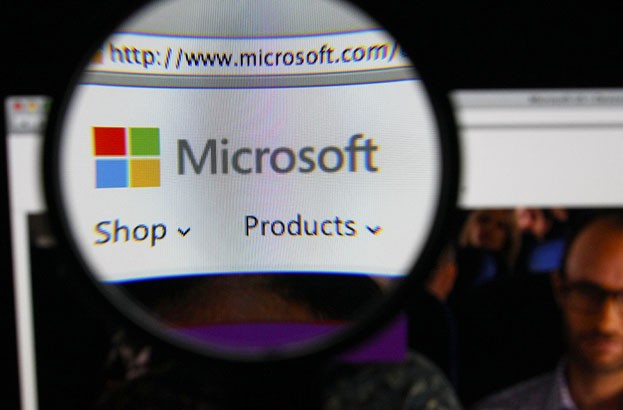 It means that access to the Advance Notification Service is only accessible to those with paid Premier support contracts, along with organizations “involved in security programs.” The information – which provided customers with a general overview of incoming fixes – will no longer be posted publicly in a blog post, or on a website.

In a post explaining the changes, Chris Betz, the Senior Director of Microsoft Security Response Center, said, “Our Advance Notification Service (ANS) was created more than a decade ago as part of Update Tuesday to broadly communicate in advance, about the security updates being released for Microsoft products and services each month. Over the years, technology environments and customer needs have evolved, prompting us to evaluate our existing information and distribution channels.”

“While some customers still rely on ANS, the vast majority wait for Update Tuesday, or take no action, allowing updates to occur automatically. More and more customers today are seeking to cut through the clutter and obtain security information tailored to their organizations. Rather than using ANS to help plan security update deployments, customers are increasingly turning to Microsoft Update and security update management tools such as Windows Server Update Service to help organize and prioritize deployment.”

The post goes on to explain that Premier customers who wish to receive advanced notifications can ask their Technical Account Manager representatives – a step that Microsoft told ZDNet will not require the signing of an Non Disclosure Agreement to receive.

Non Premier customers who wish to get the information are advised to use myBulletins, which “allows customers to tailor security bulletin information based on only those applications running in their environment.”

The Advance Notification Service has been part of Microsoft’s ‘Patch Tuesday’ schedule for over a decade.