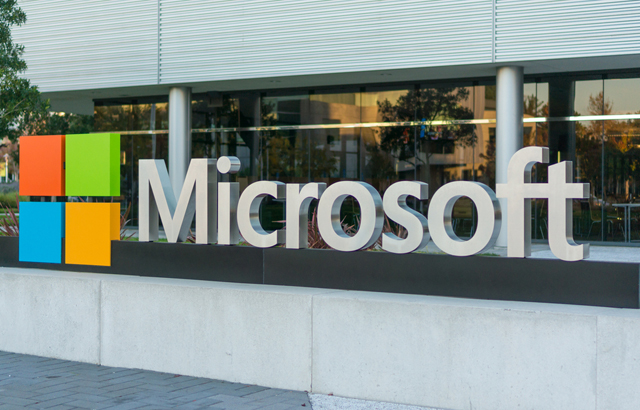 Microsoft is set to introduce a new update system for Windows 10 that will effectively do away with Patch Tuesday.

Microsoft is set to introduce a new update system for Windows 10 that will effectively do away with Patch Tuesday.

Microsoft is set to introduce a new update system for Windows 10 that will effectively do away with Patch Tuesday, reports Tech Week Europe.

The company made the announcement during its first-ever appearance at the Ignite conference in Chicago, promising that Microsoft will now release 24/7 updates for its PCs, tablets and smartphones. Windows Enterprise customers, meanwhile, will have the option to remain on the monthly update cycle – rebranded as Windows Update for Business – allowing IT managers to be selective with the updates they deploy and manage when they’re installed.

In his keynote speech, Windows’ chief executive of operating systems Terry Myerson said that the new system would give Windows customers much better protection than those with Google devices;

Microsoft also showed off a new piece of software, dubbed Advance Threat Analytics, designed to use machine-learning to detect suspicious activity. The tool effectively monitors users’ activity in real-time and flags when something looks irregular – such as access from unexpected locations or to an unusual data type, or patterns consistent with recent attacks.

Other features announced by Microsoft include a document tracking feature for its cloud computing platform Azure, as well as tighter access restrictions for its Outlook app on iPhone.

Last November, Microsoft discovered a vulnerability in all versions of Windows that could have allowed hundreds of millions of computers to be controlled by a remote hacker. The issue was swiftly patched and there is no evidence of it being exploited by cybercriminals.