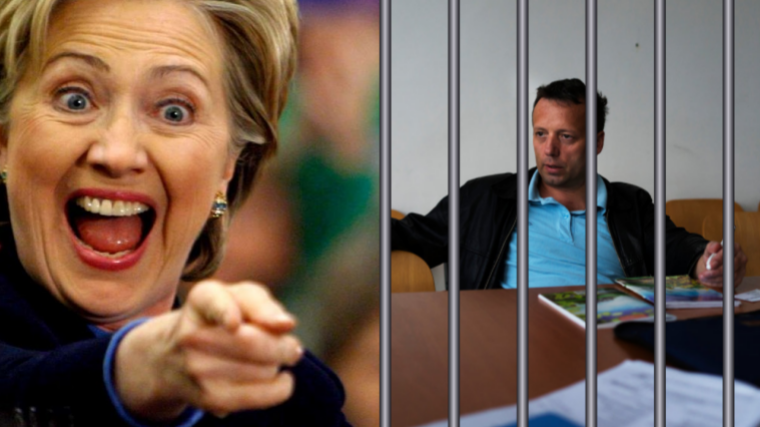 The Romanian hacker Marcel Lazăr Lehel aka “Guccifer,” who hacked private email server of Democratic presidential nominee Hillary Clinton has been sentenced to 4 years (52 months) by a US federal judge James Cacheris in the Virginia, reports the Washington Post.

“This epidemic must stop,” said US District Judge James Cacheris on Thursday. A tough penalty would deter future hackers, the judge said.

Guccifer who was once a taxi driver in Romania managed to break into the computer accounts of high-profile political figures and is now paying the price for his malicious deeds. He was extradited to the United States to face charges in March 2016.

Earlier in May this year, Guccifer pleaded guilty to one count each of aggravated identity theft and unauthorized access to a protected computer and admitting that he hacked computer systems of more than 100 American citizens.

The 44-year old hacker was also charged with hacking computer accounts of President Bush as well as of Colin Powell, the former US Secretary of State.

Guccifer should consider himself lucky for receiving only 4 years for his hacking crimes. Previously, alleged Anonymous hacker Jeremy Hammond was sentenced to 10 years in prison for Stratfor leak while Silk Road creator and mastermind Ross Ulbricht was sentenced to life in prison.