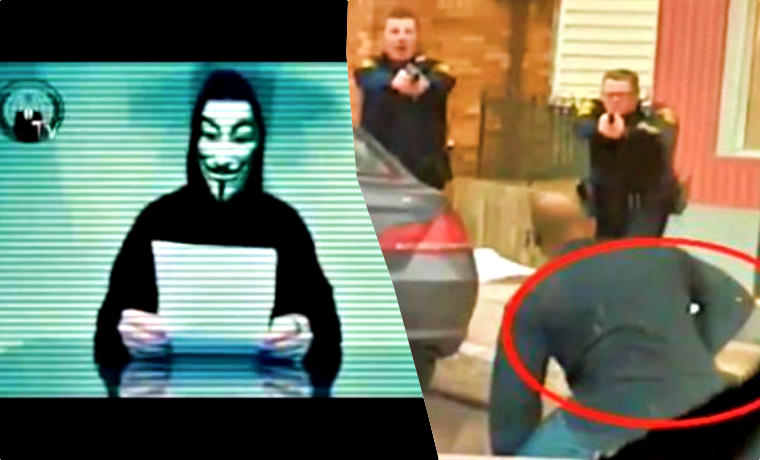 The group revealed in a video that it has acquired personal details of dozens of Cincinnati police employees from rank-and-file officers to Chief Issac. The 3-minute long video was posted on YouTube by the group in which it was claimed that the data dump act was a response to Paul Gaston’s death who was killed by Cincinnati police officials on Wednesday last week. The transcript of Anonymous’ video can be checked out here.

The personal details exposed by the hacktivist group contain sensitive information like names, age, street addresses, social media accounts of the police officials and email addresses. Moreover, the names and addresses of family members of some of the officers were also released by the group.

Lt. Steve Saunders from Cincinnati police states that the incident is under investigation by the department. It is yet not confirmed that the breach has occurred, who could be behind this attack and what are the risks that have been generated for the police employees by this hack.

Lt. Saunders explained that it is also possible that the hackers acquired information from sources that are open to public viewings such as on public records sources and social media channels. However, Pastebin has deleted the posted data which points out the fact that it may contain sensitive information as claimed by the hacktivist group.

Pastebin removed the link pretty quick of the #DataDump on #CincinnatiPolice but the back up is still up https://t.co/fLjwHotdcI

The incident between Cincinnati police and Gaston was recorded by bystanders in their cell phones. One such video footage was released by the police.

Anonymous has now warned that if similar incidents occur in the future then many more officers’ details will be released in a similar manner.

This is not the first time when Anonymous has attacked a police department against shooting and killing of a civilian. Last year, during operation Ferguson, Anonymous targeted Ferguson police and KKK members against the shooting of an unarmed teen.