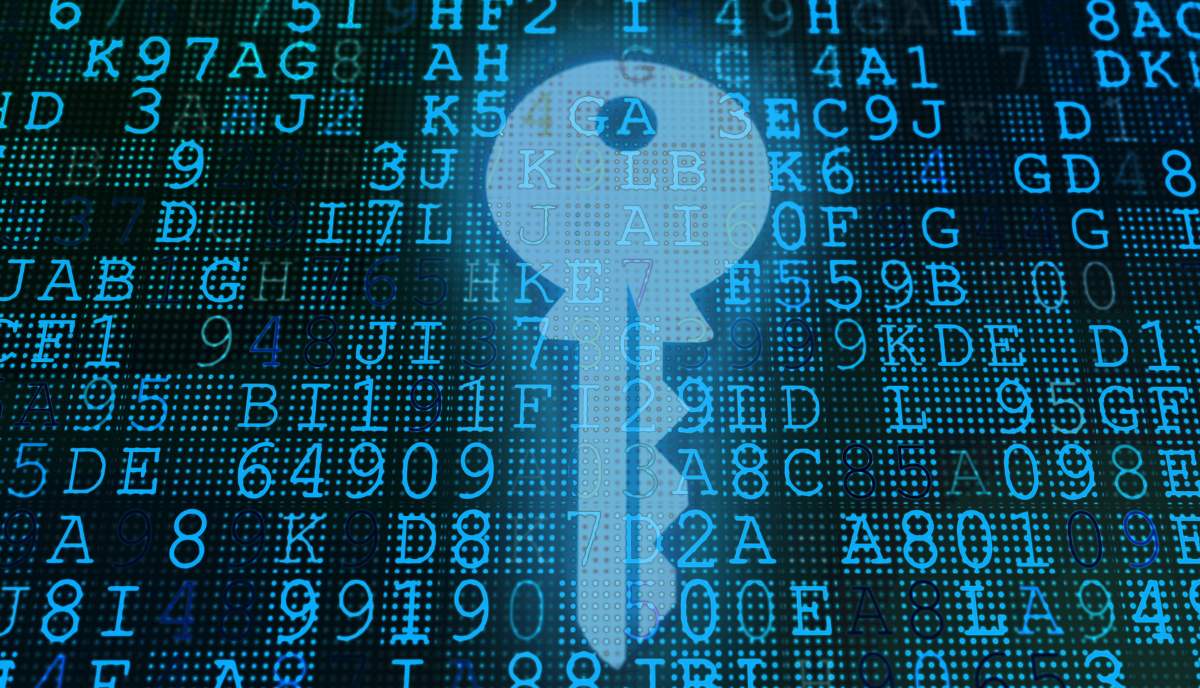 French scientists have set a world record by cracking the most complex cryptography algorithm to date. The encryption key, in this case, was 240 characters long making it 8 characters longer than the previous record. RSA-240, the encryption key cracked to achieve this feat is 795 bits in size and has 240 decimal digits.

To set the record and break the RSA key, the researchers used a network of computers that delivered 35 million hours (4,000 years approx.) of computing. However, this does not mean that encryption keys that are commonly used to safeguard our chats and messages are in danger. The encryption that scientists have cracked is much, much weaker than the cryptography keys used in securing data.

What makes cracking a 240-characters long RSA key challenging is the fact that encrypting a piece of information using the RSA algorithm involves generating a key by multiplying two prime numbers together.

Scientists ran computations over a network of computers located in France, Germany, and the US. Computing the discrete algorithm was a time-consuming task as it took 27 million core hours for it and cracking RSA-240 took 8 million core hours.

After setting the record, one of the researchers said: “We were actually faster than the previous record, even though we computed something larger.”

The record doesn’t pose any threat to the encryption used in real-world security as the RSA keys used for it are as big as 2048 bits.

Encryption is an essential security tool and with the growing computing power, scientists have to be on their toes to ensure that cryptography keys used in day-to-day remain uncrackable.