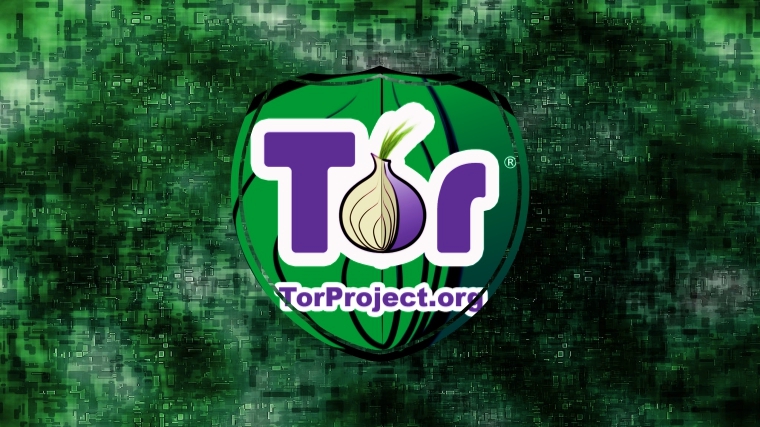 A group of Tor developers recently got together in Montreal, Canada and worked on ways to expand and enhance the onion service in different ways. It was the second hack fest of such kind and according to the participants, the event was excellent and rewarding.

The group’s objective was to help with the implementation and the development of the proposal 224 or better known as the Next Generation Onion Services. The group has been working on this project for some months and are delighted with their progress. The project is very big, and the group has had to meet and talk to other people so that they could get ideas and information on how to further the project in the right direction.

The team that was at the hack fest says that they started the event by designing a so called, distributed random number generation which would be on the Tor network. This kind of a number is one that is used in systems where multiple computers can work together and generate the single random number. It does this in ways that can not be predicted beforehand. This kind of systems can then be used to help with the next generation onion services and help them with injecting unpredictability and also elevating the security system.

As we know, this kind of distributed random generation number is the first of its kind on the Internet. The system is very complex and contains multiple protocol phases. Complicated protocols need a lot of testing, and the onion service developers were using fake small virtual Tor networks for their tests. But for such advanced features, it might not be enough, and a real Tor network is needed in such cases.

Fortunately during the hack fest, the group managed to do exactly that as each developer set up an individual Tor node, which gave the distributed random generation number feature. This gave the capacity to test all possible scenarios with the complex protocol. It helped them as they managed to detect bugs of different kinds and also helped to fine-tune the technology.

The group also worked in ways so as to improve the clarity of the specification of the proposal 224 that they were working on. They managed to create numerous improvements to the descriptor on the onion service and also looked for ways to improve the handling of the clients which had skewed clocks. The user experience of the 55-character-long onion addresses was also discussed at the hack fest, though the group has not come up with a concrete design for the features yet.

[must url=”https://www.hackread.com/tor-anonymity-things-not-to-do-while-using-tor/”]Tor Anonymity: Things NOT To Do While Using Tor[/must]

The group also discussed the future of the current onion service system and decided not to throw away the design yet. When the proposal 224 eventually comes, Tor network will be able to handle both types of the onion services.

The group also looked at ways they could subdivide tasks so they could help themselves achieve them faster. The group managed to get lots done at the hack fest, and as the development of the Project 24 continues, they are surely going to be busy for the next few months to come.