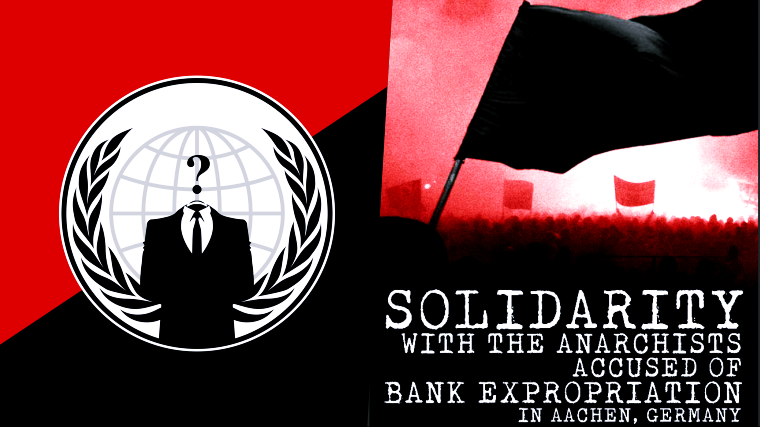 Anonymous vows to carry on cyber attacks on Deutsche Bank against the arrest of one of its supporters.

The online hacktivist Anonymous alongside with an Anarchist group hacked and defaced the official website of Deutsche Immobilien-Leasing Ltd (Dil.de | German Real Estate Leasing) and leaked a trove of data from its server. The targeted estate leasing site is a subsidiary of Deutsche Bank Group, a German global banking and financial services company based in Frankfurt.

Anonymous targeted the site under the banner of OpAnarchists, an online operation started against the arrest of an Anarchist Lisa Askatu in 2015. In an exclusive conversation with one of the hacktivists behind this attack, HackRead was told that the reason for targeting Deutsche Bank Group was to register their protest against her alleged unlawful arrest. 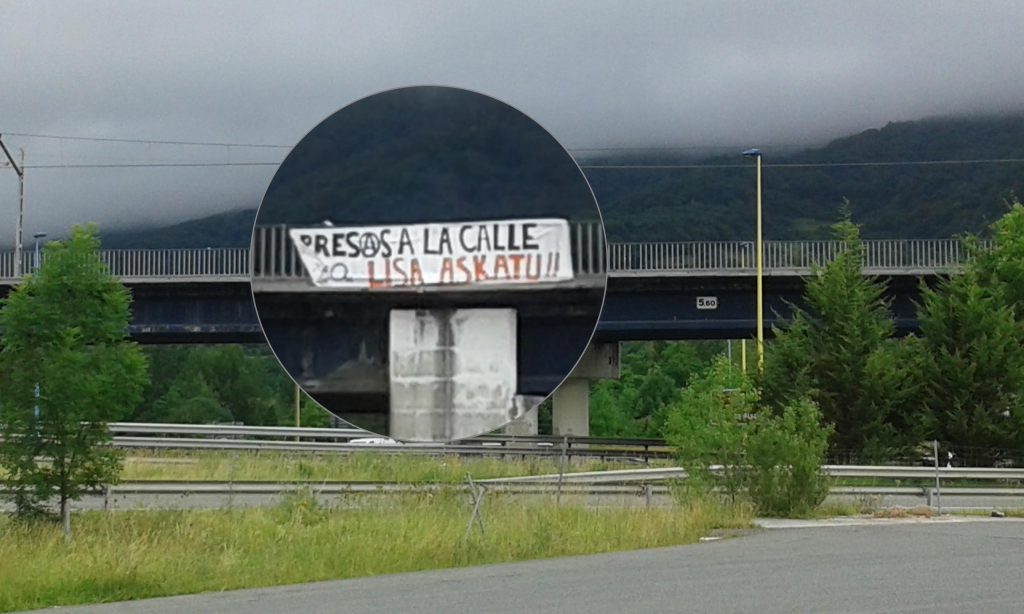 Banner left by Anarchists in Spain in support of Lisa Askatu

The German Immobilien-Leasing GmbH works as an organ subsidiary of German Bank AG manages a portfolio of real estate leasing commitments with commercial and municipal customers, more than 150 investment companies with more than 100,000 investors who have invested in closed-end funds with different asset classes and provides a comprehensive investor service.

Story of her arrest:

In July 2015, Lisa Askatu, a pro-Anonymous anarchist was arrested at a passport control at the Greek-Bulgarian border. The Europe-wide arrest warrant against her had been issued by the prosecution office of Aachen, Germany, on the 24th of June 2015. In Germany, she got locked up under the ‘U-haft‘ (Untersuchungshaft) administration Cologne because of her alleged involvement in an armed bank robbery that had taken place two years earlier (2013). 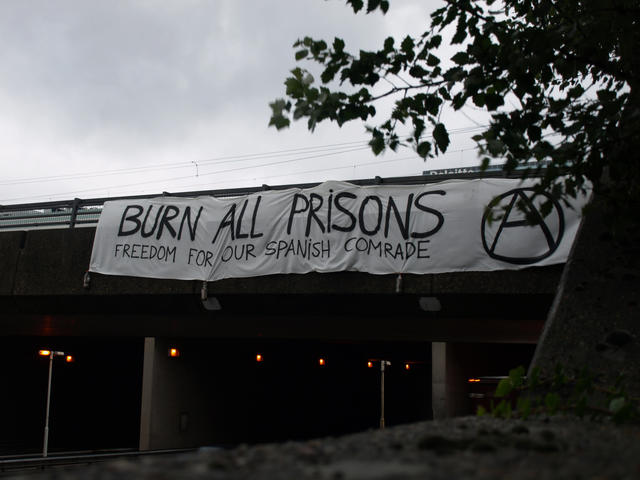 On the 2nd December 2015, after months of investigation, the prosecution formally charged her with bank robbery, hostage taking and weapon possession. On the 16th of December, the court called the prison instructing them to release the because all charges were to be dropped, since the “evidence” that months of investigation produced was not sufficient for this case to be brought to court.” However, on Wednesday the 13th of April the same prosecutor’s office ordered a series of house raids in Barcelona that resulted in the arrest of another comrade; she is said to have participated in a bank robbery that was carried out in Aachen in 2014.

Since then Anonymous and other activists have been protesting against her arrest however this is the first time when a major financial company was targeted as a protest.

What data was leaked?

Anonymous shared a Pastie file (works only on Tor browser) with HackRead that shows data stolen from Dil.de’s server. Upon scanning the data we have found it to be legit and never been leaked online before. The leaked data includes email addresses of more than 900 registered users, telephone numbers, mobile numbers, fax numbers, full names, company names, zip codes and street addresses.

The data also includes admin emails and their hashed passwords, email conversations showing discussion about company’s portfolio, customers and letter to appreciation for Stewart, Fletcher & Barrett (SFB Group), a business and chartered accountant firm based in the United Kingdom. 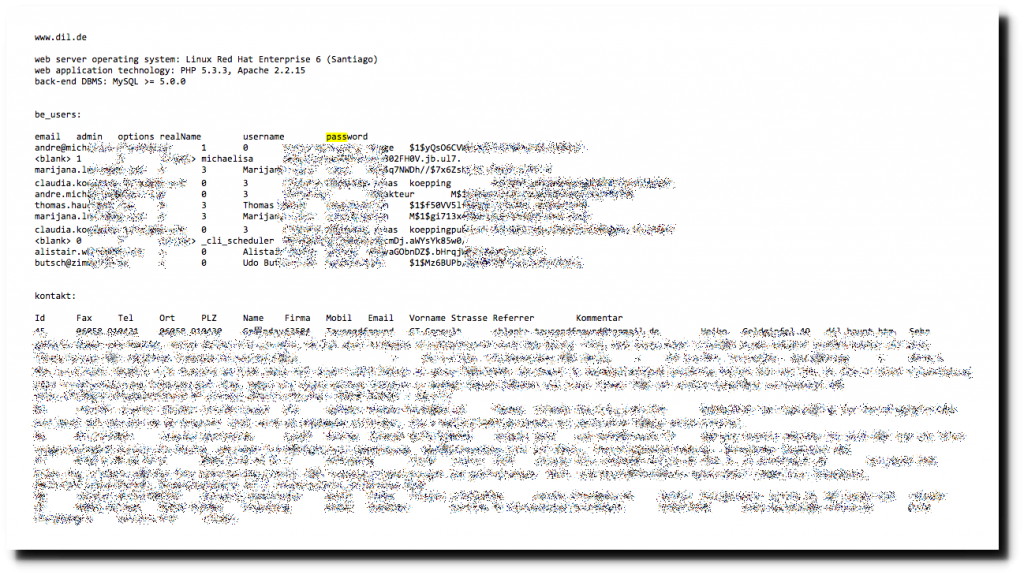 The group behind this attack gave a brief and exclusive comment explaining the hack as following:

”We dropped a banner (deface) in solidarity with the anarchic comrades, imprisoned by the Spanish/Dutch state in collaboration with the German state in order to protect the private property of banks; a facade, as everyone knows, of arms trade and international funding of present and future wars. Solidarity is a weapon, and we’ll continue to use it” 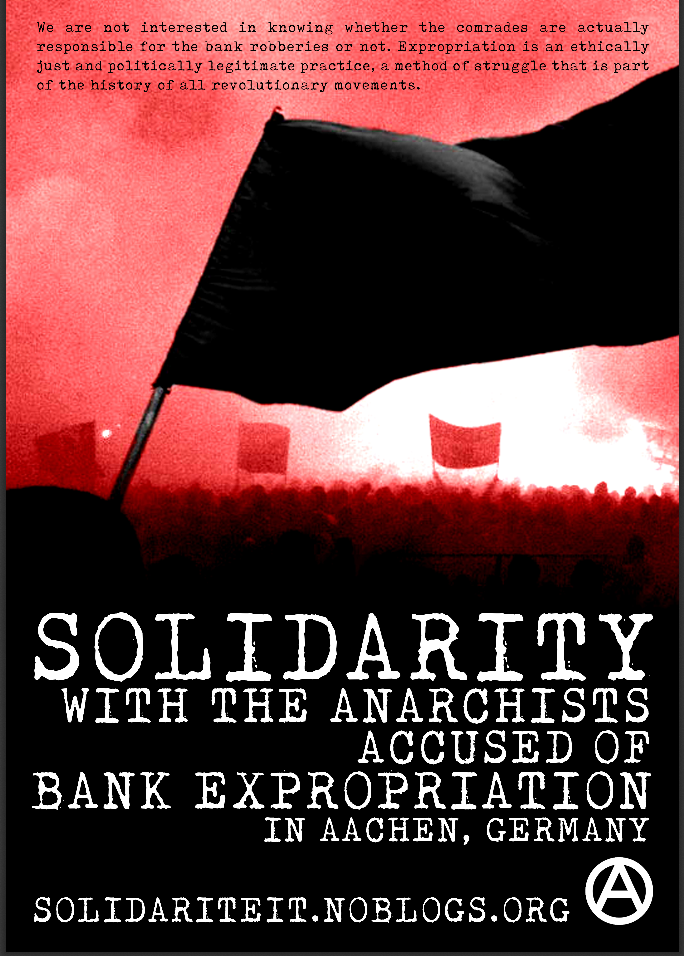 Banner left by Anonymous on

Anonymous also revealed that it’s not just one person, there are three arrested comrades and Lisa is one of them. The group vowed to target Deutsche and other German banks in next few days. Let’s see how it goes.

At the time of publishing this article; the German Immobilien-Leasing site was restored.