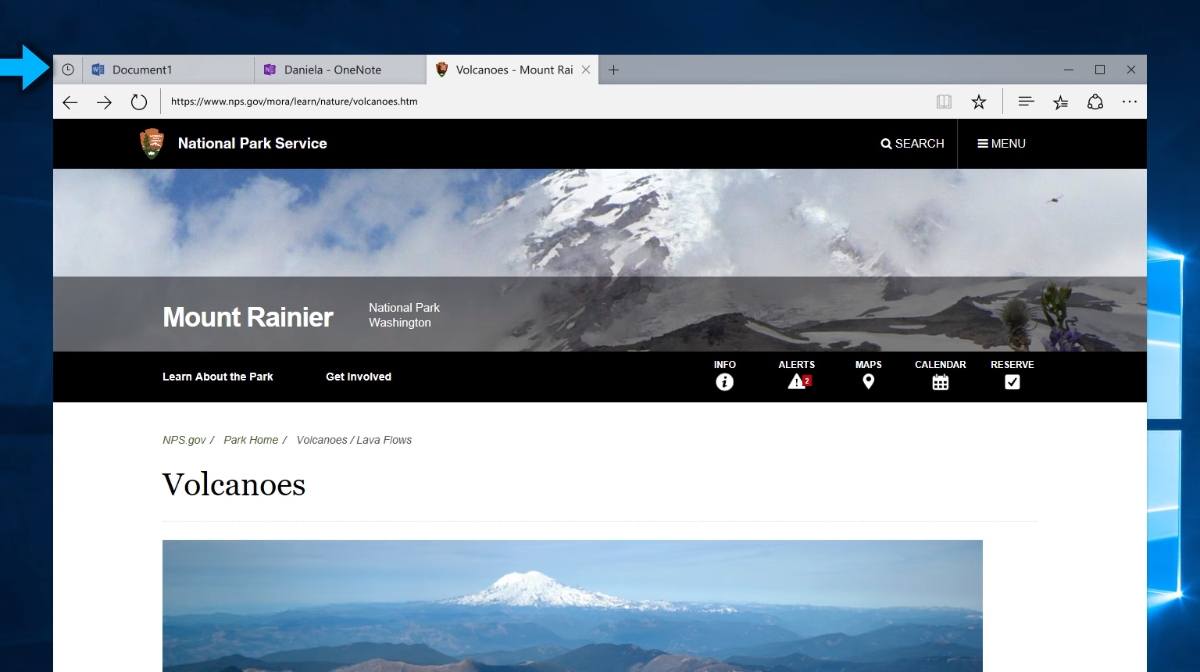 Sets is one of the most ambitious Windows 10 features we have seen in years. Just recently, the rumor mill got heated up again, and it was speculated that Microsoft could be bringing Sets along with the 21H1 update.

This happened after the Italian blog Aggiornamenti Lumia (via OnMSFT) found mentions of Insider build 19480 and others in Windows Language packs on Microsoft Store. The findings were shared on Twitter by WalkingCat, who asked whether Sets would return to build 19481 or not.

WalkingCat’s tweet soon got a response from Brandon LeBlanc, who is the Senior Program Manager for Windows Insider. He turned down any hopes of the feature arriving in Windows 10 soon. However, he did agree that the newly found internal builds do exist.

Yeah but the builds are largely the same as what Insiders are seeing. The difference is just the branch. Nothing exciting here really.

In the past, we have seen early versions of Windows 10 Sets in RS5 builds. The feature brings the tabbed interface to Windows 10, where people can use different apps just like the tabs of a web browser.

But in June 2018, the company pulled the feature from the Insider program saying it will do some more work to make it better. The chances of Sets coming to 20H1 were already meager and LeBlanc has almost killed the 21H1 rumor. So, all we can do is wait and watch.

Releasing a half-baked feature that’s meant to change one of the core functionalities of Windows 10 doesn’t seem to be a move Microsoft would want to make.

Probably, Microsoft is trying to bring the Sets development to a level where it can be released to the public without any issue. Delaying the feature doesn’t seem surprising considering Microsoft’s not so good experience with Windows Updates in the last couple of years.

The last two feature updates were so buggy that the company had to pull them back and release again. In order to fix that, Microsoft is slowly switching to a major/minor update cycle where it will focus on only one big update per year in spring. It will be complemented by a smaller update released in fall.