For the last few years, hacking a traffic sign or an electronic billboard has become a trend. Some hack it for fun and some do it to display their political affiliation and in some cases, these signs are hacked to register protest against police brutality.

However, now, to express their anger at ICE someone hacked a traffic sign in Southwest Portland and defaced it with “Abolish ICE” message. Although it is unclear exactly when the defacement was carried out the snapshot of the defaced traffic sign was shared by Marilyn Deutsch, a Portland-based TV news reporter at KPTV – FOX 12.

“Someone hacked the reader board near ICE headquarters in SW Portland,” tweeted Deutsch. 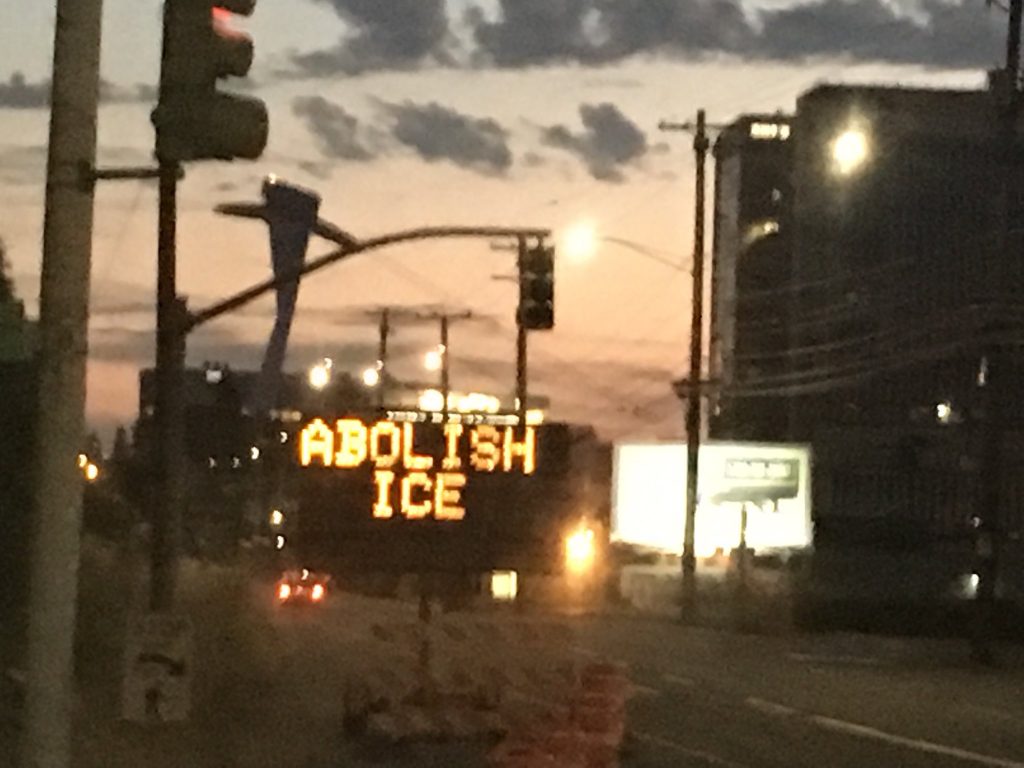 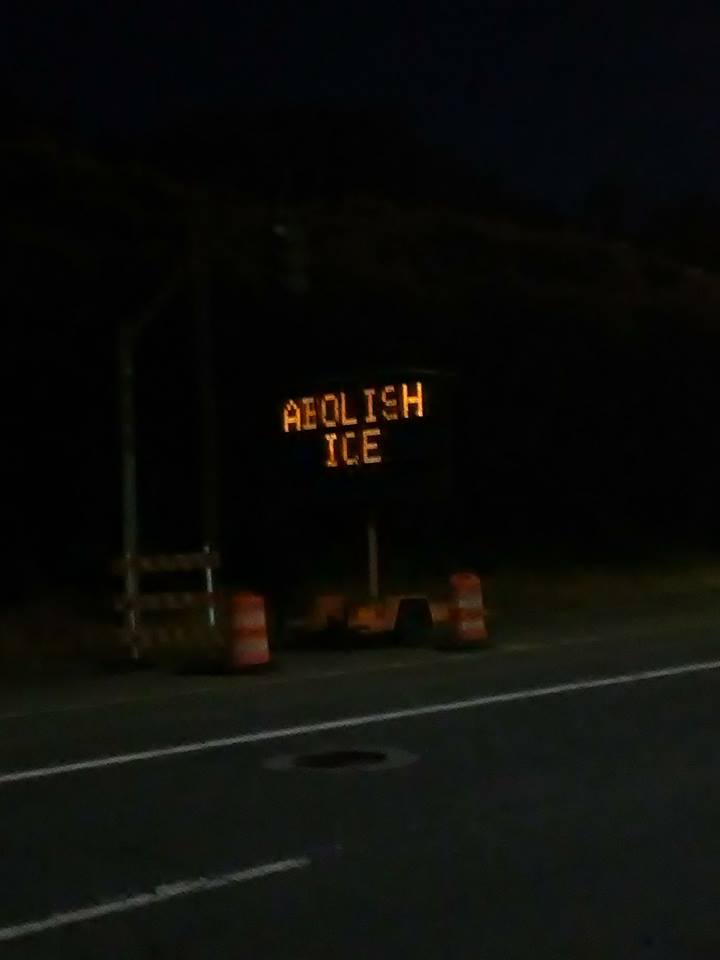 If you are not aware of what ICE is then it stands for U.S. Immigration and Customs Enforcement. ICE is a law enforcement agency working under the Department of Homeland Security (DHS) however under Trump’s administration, the agency has been making headlines for all the wrong reasons especially after planning to deport individuals who entered the United States Deferred Action for Childhood Arrivals (DACA) program – According to MIC, the movement to abolish ICE is growing.

As for hacking a traffic sign, it is easy since invariably the control panel is protected by a default password and instructions on how to power-on the console, power-off the sign display, activate quick message and create custom messages are available to view.

An example of it can be seen in the screenshot below that belongs to Wanco, an Arvada, Colorado-based manufacturer of traffic control, public safety, construction, mining and portable surveillance devices. 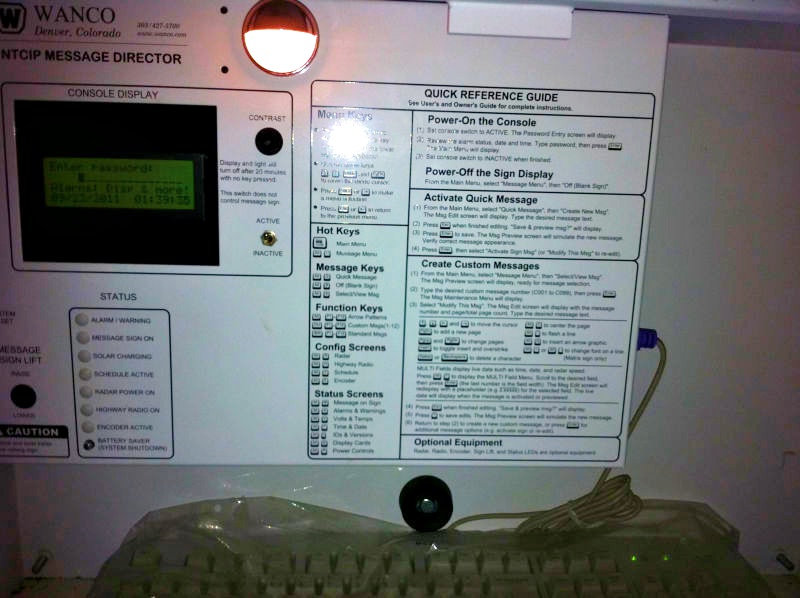